By Steve Katz, out now on Starcherone Books

Marry the sagebrush; its heady scents after a cloudburst, and its grey kink that sweaters the north Nevada hills. Marry the switchback dirt roads into old mining camps. 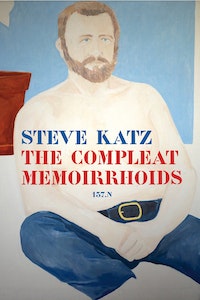