Recently, I served on the jury of the coveted London-based Arts Foundation Award for arts journalism and it was a sobering experience. I was shocked not just because the quality of the writing was so high, but because of the frustration expressed by many of the applicants and the air of desperation that emanated from their submissions. 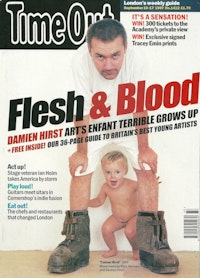