Critics perform various tasks from reviewing exhibitions, to writing monographs, delivering lectures, and contributing essays to books and catalogues. In each case, the constraints differ, but favorable comments are generally more welcome than negative ones and in some cases are obligatory. 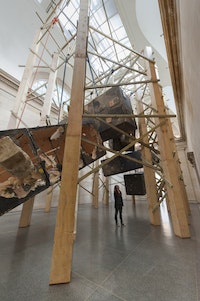