It was fall 2010 and sitting next to me on a bench on Cairo University’s campus was a slightly frail Egyptian student who was calmly explaining to me why the September 11 attacks were justified.

There are many hells on this earth, most of them created by war, poverty, totalitarianism, and various superstitions. But it’s among Palestinians—in the shadow of the holy cities of Bethlehem, Nablus, Jericho, Hebron, Ramallah, and East Jerusalem—that all four horsemen gather. 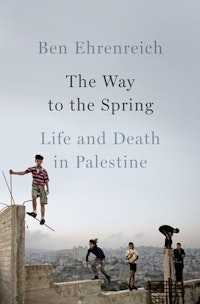 Why does a large swath of America’s working and middle class want to elect a rich braggart, a born aristocrat who has probably never done a day of honest work in his life, to the presidency? 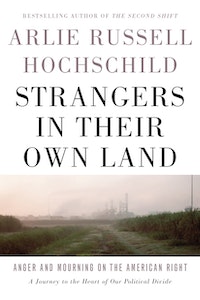 At its most literary, the style of a work of cultural criticism mirrors its subject. The prose in Geoff Dyer’s masterful But Beautiful, for example, swings and croons like the jazz music the book celebrates. James Gleick’s latest work, Time Travel: A History, is a book about time travel that aspires to that very feat. 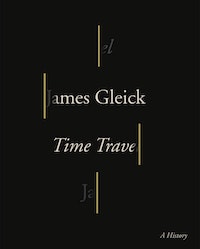 Hisham Matar has finally stopped beating around the bush and is telling us his story straight. Matar is the author of two very good novels (his 2006 debut, In the Country of Men, was shortlisted for the Man Booker Prize; it was followed by Anatomy of a Disappearance in 2011) that deal with, among other themes, political dissent and intrigue, exile, oppressive regimes, and, at their center, absent fathers. 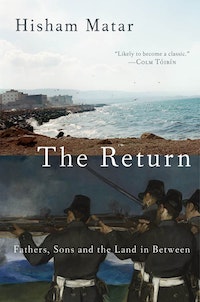 Requiem for a Great America

The 2016 U.S. presidential campaign and election amounted to a cataclysm for American institutions and the norms that underpin the integrity of a liberal republic. History comes on slowly, like an asteroid traveling millions of miles towards a tiny blue dot, and then arrives suddenly. 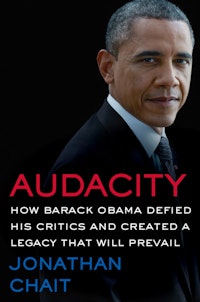