Reply to “It’s Hard to Find a Good Lamp”

Complexity does not only lie in the complicated, nor only in confusion, nor only in the formal sense. It does, though, in the conceptual sense and so it does in simple formal shapes. 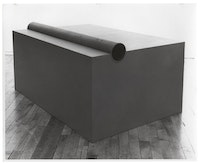