Writing in the Dark: The Story of Irene Nemirovsky

I headed to the New York Public Library to research the life and work of Irene Nemirovsky expecting to find a plethora of information. The name is most likely foreign to you. In fact, until a friend offered her name and a brief sketch of her life in passing, I was totally unaware of her existence. I climbed the daunting steps knowing only that she was a prolific writer living in Paris during the 1920s and 30s, and had completed thirteen works before dying at Auschwitz, during the Holocaust. 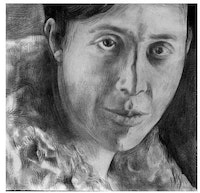 Poetry: Elegy for a Young Poet

Song To The Mountain is a collection of poems by Gustavo Brillembourg, which was published in 1995, two years following Brillembourg’s death at the age of thirty-five during a rock-climbing accident. Only seven hundred and fifty copies have been published by his family; finding one, then, requires a bit of sleuthing.

A Year From Monday Revisited

Reading through John Cage’s A Year From Monday, a collection of his essays and lectures from 1963, is a good way to test one’s inhibitions and expectations, and to question one’s own reflexive criticism. 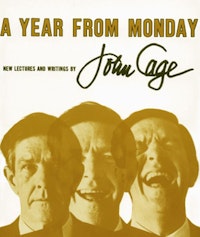 By David Varno and Erin Durant

A campsite in the woods, strewn with an orange couch, a gold Volvo station wagon, and three people, each involved in their own action, but working together—the composition of a photograph, of a film being made. 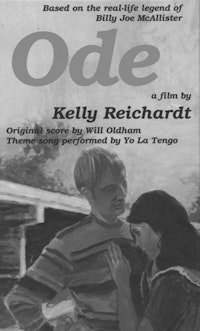 One could describe Sabrina to those who never met her as a J.D Salinger character, a brilliant precocious individual. A true New Yorker who loved the city and its people unequivocally, with an enormous appetite for life, she directed her energy to describing her adopted home. 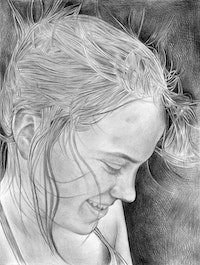