The Current State of Art Criticism in Poland

The famous Polish writer Tadeusz Konwicki once said that there is only one section of the newspapers that is more boring than obituaries—the art reviews. This is not to say that he was not interested in art. 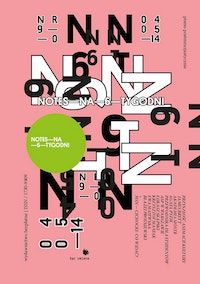