I was a Brooklyn Townie

Non-Fiction: Better Me than Democracy

Studies—even pop studies—of the sociological aspects of the American system of government seem to be a vanishing species. In keeping with the nasty, selfish, finger-pointing tone of most mainstream political discussion this century, it’s no surprise that books on the subject tend to be highly partisan attacks on political parties or figures. 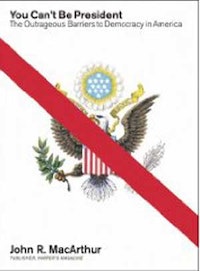 Notes from (the Pop) Underground

Jad Fair & R. Stevie Moore FairMoore, Old Gold Records 2002 FairMoore brings together two fiercely original figures in the American music underground. Jad Fair, with his brother David, was the co-founder of the hugely influential post-post-punk group Half Japanese, who, as Fair gloats on his website, "have recorded more albums than the Beatles and the Rolling Stones combined." (Incidentally, that’s post-post-punk in style, not time; the group’s first, home-recorded record was released back in 1977.

The Greatest Compilation Ever

I can’t remember the last time I was asked about my Desert Island Discs, but for nearly twenty years my robotic response was the same: the two-LP Recommended Records Sampler (1982). There may have been more important compilations released in my lifetime, but I can’t think of one at the moment. 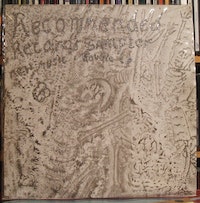 Though you might not be aware of it if you live in the U.S.—where mobile-phone technology is still a creaky Tower of Babel—“texting” is a massively popular phenomenon in the rest of the industrialized world, especially among young people.

Singer-songwriter Laura Nyro is surely one of the most famous unknowns in rock-and-roll history.

Rock camps and rock schools for kids are a very recent phenomenon, but the idea is already so established, and seems so natural, that it feels like they’ve been around forever.

For the past 14 years, the London-based music mag The Wire has run a bi-monthly series of “Primers” that serve as quick-study guides to the artists and genres that are generally considered essential in the non-mainstream universe that is the magazine’s home turf. 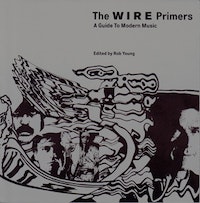 Deserted Cities of the Heart

While I can’t claim to be the biggest fan of Jack Bruce’s work since, oh, 1974 or so, I consider the man virtually beyond reproach. A musical prodigy who was performing Dvorák and listening to Monk and the Modern Jazz Quartet when he was a teenager, Bruce is indisputably one of the most original and influential bassists of all time. 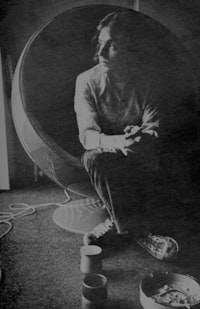 As I near my 11th anniversary as the Rail’smusic editor, a slew of other obligations has made it impossible for me to continue tending the section in my usual obsessive-compulsive way, so I’ve decided to move on.

review: Meadow House’s Tongue Under a Ton of Nine-Volters

Regarding great marginal or underground musicians, it’s often true that the less well known they remain, the better. 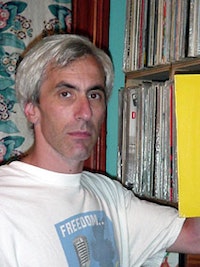 When you’re a Silicon Valley tool with a hammer, everything looks like a nail. Among other things, this means that nearly any object or phenomenon known to man is reducible to some formula or algorithm, and thus replicable—only better!—in a lab or startup garage.

In Praise of the Segue