Until recently, microtonal techniques were found almost exclusively in the music of composers such as Partch and Young, or in non-Western music. Horse Lords, however, are part of a movement of microtonal rock musicians that have been simmering steadily since the turn of the century, and they are one of several groups that have succeeded in attracting a following, not only from the standard milieu of fans of any group or artist, but also from among the proponents and aficionados of microtonality. 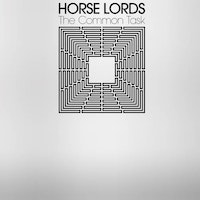 Beyond the accuracy of the playing, the fidelity of the recording, and the delight of hearing Partch himself interpret a rare work, the album demonstrates how Partch’s music and legacy have persisted and changed in the 45 years since his death. 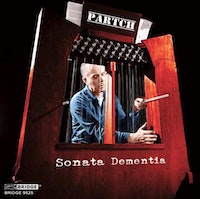