The Inca Garcilaso de la Vega (1539 – 1616) is an iconic figure in Peru, where soccer teams, stadiums, city streets, and a universityare named after him, and more generally throughout Latin America, where he is often seen as a founding figure of the region’s literary and cultural tradition, although he is hardly known in North America. 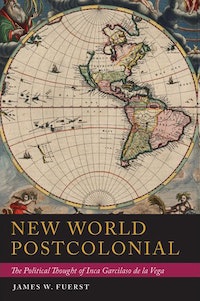