Mayor de Blasio’s proposal to shutter the jail complex at Rikers Island and replace it with smaller, borough-based jails is worthy of tortured scrutiny, offering as it does the moral and political quandary of replacing a notoriously brutal penal colony and avatar of mass incarceration…with still more sites of mass incarceration. 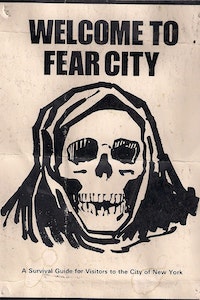 Prelude to a Hot American Summer

By Jarrod Shanahan and Zhandarka Kurti

In the unfolding of social antagonism which drives human history there are spectacular moments when a hitherto-invisible threshold is crossed and great masses who have long appeared to suffer in silence thrust themselves onto center stage to claim their place as breakers of chains and makers of history. The 2010 self-immolation of Tunisian street vendor Tarek el-Tayeb Mohamed Bouazizi was one such event. The 2016 plan to construct the Dakota Access Pipeline across sacred indigenous land and water was another.

All Jails Fit to Build

By Jarrod Shanahan and Nadja Eisenberg-Guyot

“Borough-based” jails are nothing new in New York City. The original incarnation of Lower Manhattan’s notorious Tombs facility, opened in 1838, replaced the British colonial jail built before the Revolution.

The Dangerous Seduction of Reform

By Jarrod Shanahan and Zhandarka Kurti

While the original incarnation of Black Lives Matter focused on blocking infrastructure, like highways and bridges—ostensibly to wake up a slumbering public to the brutal reality of American policing, and press for reforms that would make Black lives matter in the eyes of the law—this time around protestors have unleashed an often frontal attack on symbols of carceral power: police precincts, courthouses, department of correction buildings, to name a few. As these rotting avatars of social control draw increasing fire, sometimes it seems that anything is possible but a return to the status quo that they serve to prop up. 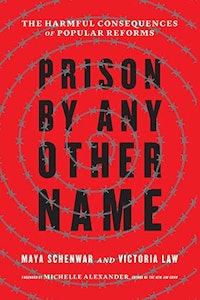