To commemorate the 10th anniversary of the Arab Spring and immortalize their musical’s world premiere, Daniel and Patrick Lazour have recorded a new album that captures the voice of a revolution. 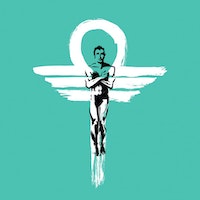 How eternal was Romeo and Juliet’s love? Ivan Talijancic chats with playwright Melody Bates about R & J & Z, a companion piece (and radical reimagining) of Shakespeare’s classic, the script for which was just published a few years after the play’s smash production. There will be love—and blood. 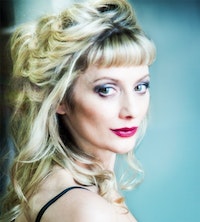 Adapt or Perish: Surveying the Status of the American Theater

Surveying a December 2020 panel hosted by Jacob Padrón and the Long Wharf Theatre, Donny Repsher reflects on the wisdom bestowed and uses it as a battle cry for how theaters can look to healthily and collaboratively reexamine their ideals and realize a more inclusive future that is necessary for their survival. 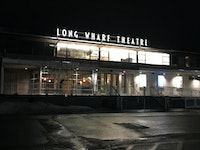 Speaking with two members of his BIPOC Critics Lab, a new initiative hosted at the John F. Kennedy Center for the Performing Arts that uplifts voices long left out of arts criticism, theater critic Jose Solís looks backwards on the culture that has silenced too many writers, and forwards toward a more inclusive paradigm.