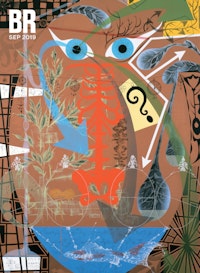 In 1998, French documentarian Olivier Meyrou was hired by Saint Laurent’s business partner and former lover Pierre Bergé to document YSL’s final haute couture collection before he retired and sold the company to the Gucci Group. Meyrou documented the house of YSL until 2001, following its legendary namesake in and out of 5 avenue Marceau with unprecedented access.

With nonfiction films that deal with a political subject, form can often be a secondary concern. This is particularly true of films about activist movements, wherein the individual depicting the organization can become so embroiled in its particularities that the resulting film ends up a mere record, or worse, a recounting, a mass of information and little else.

In Too Late to Die Young, the third feature from young Chilean director Dominga Sotomayor, the nation of Chile is deep in flux.