A major figure in African-American art, Melvin Edwards (b. 1937) started as a sculptor in the early 1960s in Los Angeles before moving to New York in 1967. Known for the welded steel “Lynch Fragments,” an ongoing series that he started in 1963, Edwards’s work addresses his personal or historical experiences. 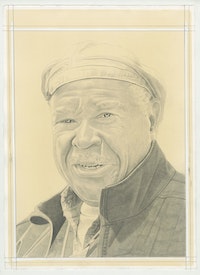 As Feinstein continues to follow her ambitious vision of life and work as one personal synthesis, the work from the last few years has gradually begun to reveal a desire to reconnect with aspects of strength and vulnerability of selfhood from her early years. Everything else in between seems to be caught perpetually in the issues of identity and the countenance of everyday life. 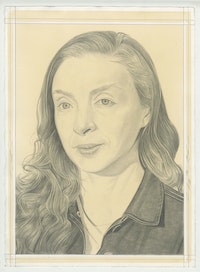 Donald Moffett (b. 1955) says he doesn’t know what kind of art to make—given the situation. It’s a moving thought for an artist who is showing fantastic new paintings in his seventh solo exhibition at Marianne Boesky’s gallery. 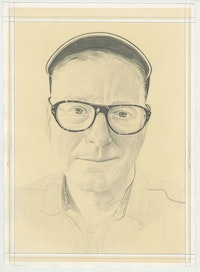 I first met Carol Szymanski and reviewed one of her shows in 1992. At the time she was constructing musical instruments that were a cross between sculpture and readymades. When then I reviewed her exhibitions in 2002 and, again, in 2012, her art had gone through some dramatic changes. Her day in banking had become more demanding; now based in London, she used that situation to create a fascinating, almost daily bulletin, she calls the cockshut dummy. 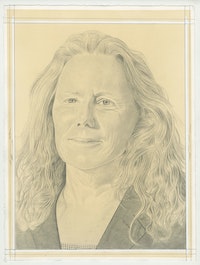