Notes on a bad photo of a sick society, or, What does democracy looks like?

With Emmanuel Macron’s presidential victory, the second episode of the electoral process France has been going through is over. The third episode, the parliamentary elections, will take place on June 11 and 18.

Dutch Treat: The General Election of March 2017 and the Populist Vote

The Dutch general election on March 15 generated enormous media attention all over the world. It seemed as though democracy was at stake. After the Brexit vote in the U.K. and Donald Trump’s victory in the U.S., commentators wondered if the populist vote would get the upper hand in Holland, too.

Field Notes from the Anthropocene:
Living in the Back Loop

Gleaming blue translucent condos and whitewash stucco. Construction cranes and flood barriers. Mirrored sunglasses and bikini rollerbladers. Architecture that gathers the edge of the world, at least the American world. 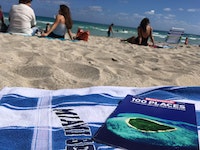 Why Conservatives Are Panicking Over a Short Story About Communism

The recent publication of Bini Adamczak’s Communism for Kids1 has the entire spectrum of conservatives in the U.S. seething, from the radio host Alex Jones and the darling of the “alt-right,” Breitbart News—led until recently by Trump’s Chief Strategist Steve Bannon—to establishment magazines like National Review, and even a congressman from South Carolina. 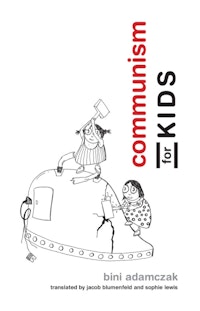 In his new book, Bankers and Empire: How Wall Street Colonized the Caribbean, historian Peter James Hudson tells the story of how U.S. banks entered the Caribbean in the late 19th and early 20th centuries.