Secret Societies from Bohemians to Bullies—ED HAMILTON with Elizabeth Smith 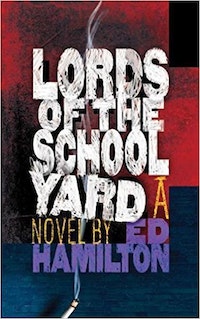 Everything Lost Will Be Given a Name: SAFIA ELHILLO with Alex Dueben

The term “January Children” refers to Safia Elhillo’s grandfather’s generation—people born in Sudan under British colonial occupation—but in her new book of poems, the January Children, Elhillo is trying to make sense of much more: her entire family’s history, the nation of Sudan, what it means to be bilingual, and how familial and national history has played out over decades.

At a time when women are still expected to disassociate from their bodies and defer to straight  male desire  as if it were the only natural impulse, Carmen Maria Machado’s prose moves directly inside the female body with an entirely different drive. 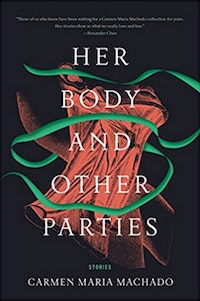 The most notable risk is the cutting-edge contemporaneity. The denouement of Golden House  unfolds pretty much at the moment we read it, in later 2017, and its tragic climax the previous fall has a lot to do with the tragedy of the last election. 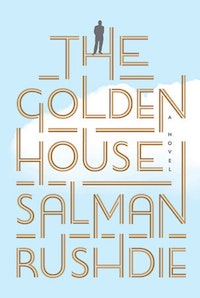 Reading Sour Heart was like walking into surgery without anesthesia. Zhang and her girls poke with childish glee at the dark, painful wound of growing up as a perpetual stranger. The ugly, twisted parts most of us would rather forget, they happily devour. 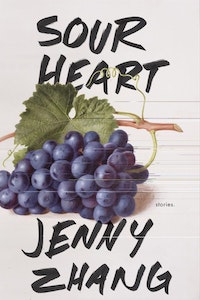 Laurie Sheck’s hybrid novel Island of the Mad   arrives in paperback on September 12, 2017, after an original publishing date of December 2016 by Counterpoint Press. She is also the author of A Monster’s Notes (Knopf, 2009, included in “10 Best Fictions of the Year” by Entertainment Weekly) and five books of poetry, one of which was a finalist for the 1997 Pulitzer Prize (Willow Grove, Knopf, 1998).

The Little Crack of Light: CHRIS MOORE with Peter Markus

I’m always on the hunt for other writers and artists to look to as models, men and women who have carved out their own cave in the world and find a way to stick their heads out from time to time to say something about what they see. 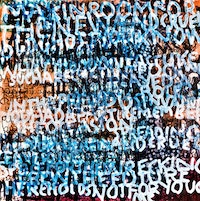 Harry Crews remembers his mother using this word to describe his childhood friendship with the white dog Sam that followed him everywhere on the farm in rural Bacon County, Georgia during the Great Depression. 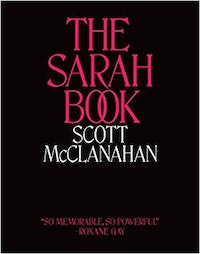