Over the last two decades Wolfgang Tillmans has redefined what photography can look like within a fine art context, with his deceptively casual images of everyday human scenes and objects. His photos from the early 1990s of friends and rave culture catapulted him to fame, embodying the exciting and pioneering nature of his work. 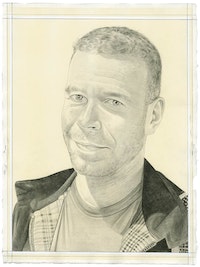 For decades, Luc Tuymans’s paintings have plumbed the nature of images—charting the limits of their personal and political functions. Before the opening of his latest solo show at David Zwirner Gallery, Tuymans spoke with Jarrett Earnest about temperature in paintings, their instantaneous decay, and the balance between violence and tenderness. 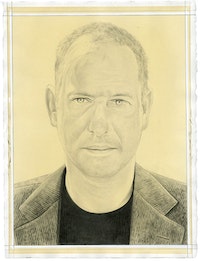 For Thomas Roma and Leo Rubinfien, two photographers who came of age when American giants like Lee Friedlander, Diane Arbus, and Garry Winogrand were redefining the black-and-white medium, conversations around the practice of photography are fist-shaking discussions of life, tears, vulnerability, and ethics. 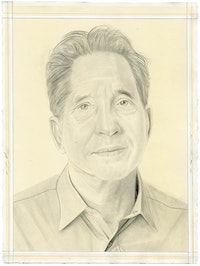 For years, Rashaad Newsome has engaged with Vogue as a dance form and a community. As a participant, producer, and documenter of this complex and vitally important tradition, his work has encompassed video, collage, and dance. Newsome has also spoken frequently and eloquently about the complexities of autonomy, authority, and appropriation around voguing and other modes of cultural production by people of color.

Harmony Hammond made her start as an artist in the feminist milieu of 1970s New York, co-founding A.I.R. Gallery, the first women’s gallery, in 1972. Her early artwork developed a feminist and lesbian idiom for painting and sculpture, especially in such celebrated works as her woven and painted Floorpieces (1973) and wrapped sculptures, like Hunkertime (1979 – 80). 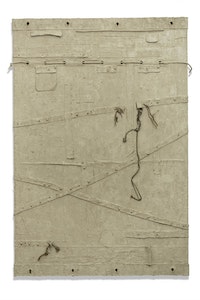 Even though I’ve followed the works of the painter Jonathan Lasker since I was a student, we didn’t get to know each other until his first exhibit with Cheim & Read in 2007. I recently read his Complete Essays 1984 – 1998 (Edgewise, 1998), just days before coming to see his last exhibit (January 7 – February 13, 2016), we decided to meet at the gallery to discuss his studio practice and thoughts about his paintings, which span more than four decades. 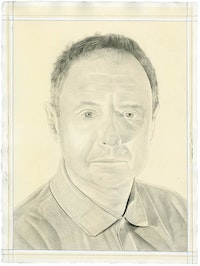 Robert Bordo (b. 1949) is a Montreal-born, New York-based painter. His quasi-abstract paintings were included in MoMA PS1’s Greater New York show (October 11, 2015 – March 7, 2016) as well as being the subject of a micro-retrospective at Bortolami Gallery (April 28 – June 18, 2016). Bordo is an Associate Professor of Art at The Cooper Union for the Advancement of Science and Art, and Faculty at Bard MFA. 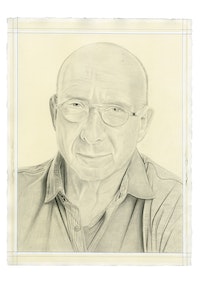 Bill was first and last a poet, certainly, but also a great writer on art. He was there at the birth of the short-form review, mostly written by poets, and became an exemplar of that unforgiving form, wherein every word must hold. 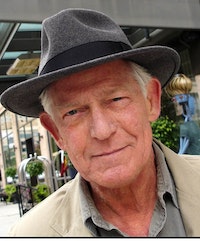 Love this title of yours, Bill. But never silently, as the subtext is a great adhesive roar to what counts, what sounds, what listens, what lights up the cortex in relation to Bill Berkson.

BILL BERKSON (1939 – 2016)
“WE WERE DESIGNED FOR HEAVEN”
Bill Berkson On Arcadia, Utopia, and Collaboration

Closing my eyes now, I’m trying to remember what Bill Berkson had written on the blackboard—a cloud of disparate names and concepts: UTOPIA; ARCADIA; CHRONOS; AS YOU LIKE IT; KAFKA; OVID.

Bill wrote out of his love for the world—in most instances the world as it was captured in painting and poetry—and he wrote for readers like me, who relish the intimate company of intelligent, articulate sensibilities on the lookout for fresh experience and good company.