For me, it was the broken granny cart. I had decided to redecorate my apartment—the very word “redecorate” signaling a burgeoning adulthood, a sense that I would put down roots in the form of new paint and sturdy bookcases. Which led to my predicament. 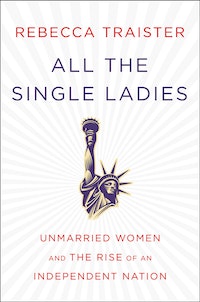 In May of 2012, New York Times film critic A.O. Scott penned an unfavorable critique of the Marvel blockbuster-to-be, The Avengers, citing its “bloated cynicism” and “hectic emptiness.” The pan was quickly avenged on Twitter by one of the film’s stars, Samuel L. Jackson, who suggested that Mr. Scott find a job “he can ACTUALLY do.”

The daughter of American intellectuals, Eleanor Perényi would be known in her life as an outspoken liberal, magazine editor, and author; her essay collection Green Thoughts is considered a classic of the gardening genre. 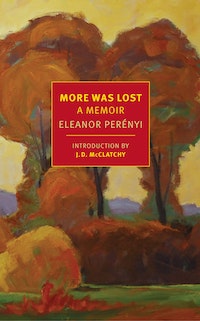 Those who don’t follow publishing trends likely aren’t aware that linked story collections, like man-buns, are out; in their place we have the “novel-in-stories.” While some authors might see the change as nothing more than publishing jargon, Philip F. Deaver has risen to the challenge of a short-story collection with novel-like plotting. 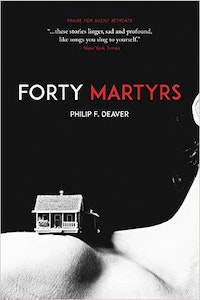 The Mundane and the Miraculous

Many a poet has mused on the haphazard nature of inspiration, how it can arise when least expected and evaporate without notice. Some carry notebooks to catch it on the fly; others sit before their laptops, awaiting enlightenment. In Snake Train: Poems 1984 – 2013 Edwin Frank builds a book not just on the fleeting content of vision, but on the mystery of its appearance and how it leaves a residue which he can neither quite assimilate nor deny. 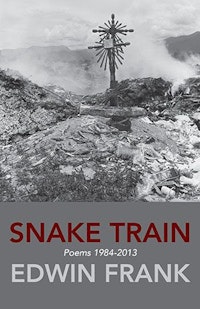 Tony Leuzzi and Tod Marshall have never met, but their work has been in conversation since 2012, when Leuzzi finished Passwords Primeval,his book-length collection of interviews with contemporary poets. Marshall had worked on a similar project from 1991 – 2002; his book, Range of the Possible, explored the same genre: the meticulously researched literary interview. 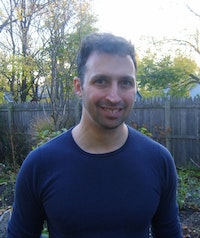 Scott Alexander Hess earned his MFA in creative writing from The New School, in New York City. He blogs for the Huffington Post, and his writing has appeared in Genre Magazine, The Fix, and elsewhere. Hess co-wrote Tom in America, an award-winning short film starring Sally Kirkland and Burt Young. The Butcher’s Sons is his third novel and was named a Kirkus Reviews Best Book of 2015. Originally from St. Louis, Missouri, Hess now lives in Manhattan. He spoke with The Brooklyn Rail’s Books editor Joseph Salvatore in Hell’s Kitchen, the setting for The Butcher’s Sons.

It was fall 2010 and sitting next to me on a bench on Cairo University’s campus was a slightly frail Egyptian student who was calmly explaining to me why the September 11 attacks were justified.