In 2003, the novelist Ben Marcus wrote an appreciative essay on John Haskell in the Believer (“The Genre Artist”) that predicted the course of Haskell’s development over the next five years. 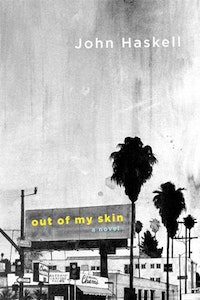 It’s debatable whether, as the authors of Apocalypse Jukebox hint, the U.S. is more fascinated with world-ending catastrophes than other countries. 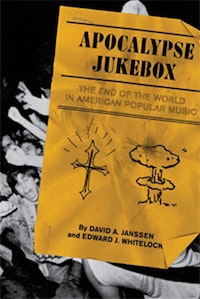 Stepping Stones, a new collection of interviews with Seamus Heaney conducted by Dennis O’Driscoll, attempts to elucidate the poet who won the Nobel Prize in Literature for what the Nobel Committee called, “works of lyrical beauty and ethical depth, which exalt everyday miracles and the living past.” 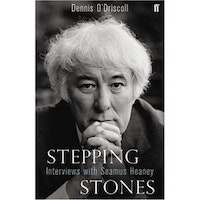 Two years in the life of a ghetto classroom in Hartford, Connecticut and a two-decade long legal suit aimed at ending the de facto segregation of that state’s schools are interwoven in Susan Eaton’s alternately inspiring and heartbreaking real-life tale. 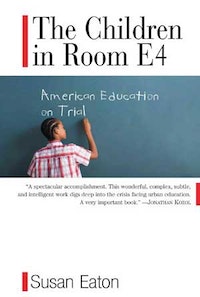 One might expect that the art world would resist globalization—but world economic globalization has taken many of its cues from the art market and its unyielding ability to transform anything into a commodity. In the abstract way that the gallery formally anoints any object as art and gives it a place within an art context, globalization provides a similar system of absorption. 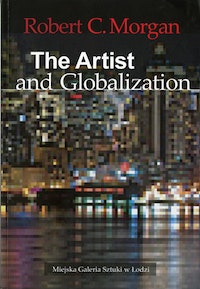 A Shady Promise organizes and paraphrases Wangechi Mutu’s oeuvre without diminishing its scope or the complexity of its vision. 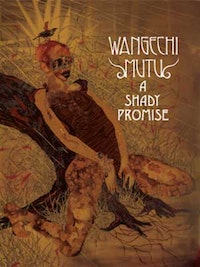 Andrew Mueller’s hopscotch travelogue, I Wouldn’t Start From Here: The 21st Century and Where It All Went Wrong, is driven by an attempt to discover why the world’s most discordant nations won’t stop being such hotheads. A London-based, Australian-born rock critic and travel writer, he moves from serious to witty to occasionally hilarious.

For the poet today who wants to draw on contemporary forms, he or she finds that some of the most often used and passed around ones come from a single storehouse: creative writing workshops. Formal assignments are intended to “free their minds” and help them “think outside the box.” It’s as if poets, like Olympic athletes, have to limber up before they get down to business. 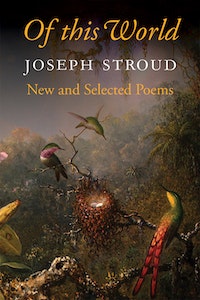